Know CEED Toppers 2020: 1724 Candidates Qualify - Indian Institute of Technology announced the ceed 2020 result for 5564 who appeared for the M.Des entrance exam. According to the data available in the media reports 1724 candidates qualified the Common Entrance Examination for Design (CEED) which was conducted on January 18. The entrance exam was conducted by Indian Institute of Technology (IIT), Bombay to offer admission for postgraduate and Ph.D in design programmes. 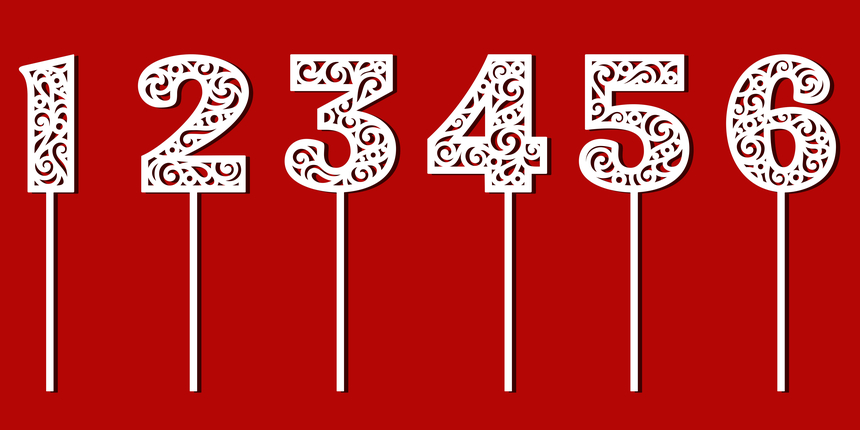 After downloading the result, the top three rank holders of CEED 2020 are given below in the table.

The result was declared on March 1, 2020. Initially the result was supposed to be announced on March 4 but the authority prepone the released date. Students could check the CEED result by entering the required credentials in the result tab.

Minimum Qualifying Score as per Category

Indian Institute of Technology, Bombay CEED every year to offe...

Hello, Now I am pursuing my last year of B.Tech engineering so there is a gap of 2 years in my education so can I apply for the NID or CEED exam for M.Des? please give me a brief idea.

The eligibility criteria for CEED 2021 for admission to M.Des is as follows

The eligibility criteria for NID M.Des 2021 is as follows

You are not eligible for CEED as you do not have 3 year bachelor's degree. You are eligible for NID M.Des if you fulfill the age eligibility criteria.

which is the best college for the Digital Game Design field, when I will clear the CEED exam?

Some of the colleges for Game design courses have been stated below:

Academy of Animation and Gaming - Noida

what would be the area of knowldege or skill would be asked in interview and test i mean as a general so as to prepare for it especifically.

Can you help us in understanding if there is any particular entrance exam or Personal Interview that you are attending? Most questions depend on this and so if you can help us with this information, we can help you further.

As your common entrance examination design score is 51.5 and you scored good marks congratulations for that and you pursued good rank 130 its a  good rank you have chances to get seat in the IITs for phd and mds and you can get seat in top IITs like

ST rank 19 CEED. Will it be possible to get a seat in Mdes IIT Delhi?