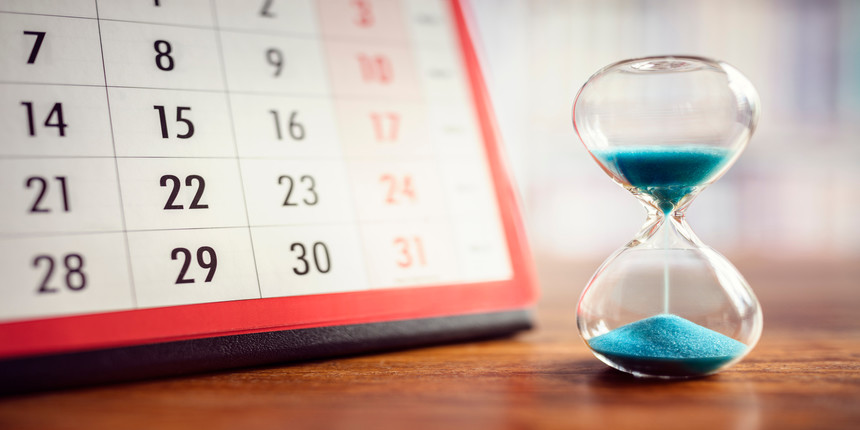 FDDI AIST Admit Card 2020: (This event has been cancelled) Candidates who fill the application form, will be able to download the FDDI AIST 2020 admit card from July 6 onwards. Earlier it was supposed to be released on April 30.

FDDI AIST Counselling 2020: The start date for counselling for the undergraduate programmes is August 16 to August 25.

FDDI provides the bachelor programmes in Footwear Design & Production, Production and Management and Retail & Fashion Merchandise, Leather Goods and Accessories Design and Fashion Design in its 12 campuses across the country.

Question: What is the exam date of FDDI AIST 2020?

FDDI AIST 2020 exam will be conducted tentatively in the fourth week of May.

Question: When will the result for FDDI AIST 2020 be announced?

The authorities will declare the result of FDDI AIST 2020 tentatively in the first week of July 2020.

Question: When I can download my FDDI AIST 2020 Admit card?

Candidate will be download admit card of FDDI AIST 2020 tentatively in the third week of May.

Are you confused thinking which book you must prefer for the F...

FDDI AIST 2020: Footwear Design & Development Institute has cancelled the FDDI AIST 2020 which is scheduled on July 26 because of the continuation of the lockdown in various parts of the country and unavailability of exam infrastructure at some places. Following the state and central government guidelines in regard to COVID 19, the institute reviewed the prevailing situation and took the decision to cancel the entrance test as it will be difficult to conduct the entrance test on July 26 due to the novel coronavirus pandemic. FDDI will now prepare the merit list for admission to B.Des based on their aggregate per cent marks in 10+2 exam or equivalent/ 3-year AICTE approved diploma. Candidates who have already submitted the application form need to provide the information as per the revised admission criteria. Students can provide the information using their existing username and password from July 15, 5 pm to July 25, 2020.

For more details : get onto this link:

on which chapters of bio and chem i need to concentrate to score 400 in neet 2020, pls intimate the chapters

There is no such rules of topic wise weightage or chapter wise, but if you follow the recent trend or if you consider previous few year's question then you can see that these three topics are mostly asked in NEET under Biology.

For chemistry i would suggest you to clear all the concepts of Organic chemistry.

are there any chances to postpone aist or neet , as both exams are on the same date if not then what about the students appearing for both eaxms??

Tulasi, at this point in time, NEET will be held on July 26th amd there has been no change of schedule. There is no official information regarding change in schedule for AIST as well. But there might be some news regarding NEET on Monday. So until then, we have to assume that NEET will be held on July 26th. And FDDI AIST has been also scheduled for July 26th. So we have no idea what might be the new schedules.
Read More
Answer

WHAT ARE THE TIMINGINGS OF AIST 2020

The date of FDDI AIST, 2020, as per the official website is 26th July, 2020. However, no official announcement regarding the timings has been made yet.

As the examination date approaches, students will be notified about the exact timings. In the meanwhile, you can checkout the link below to learn more about the dates about application forms and submission dates etc.

neet eaxm is also on 26th , so are there any chances to postpone the aist eaxm

Know all about FDDI AIST

Your FDDI AIST brochure has been successfully mailed to your registered email id .