UCEED Cutoff 2023 - The Indian Institute of Technology (IIT), Bombay will officially release the UCEED cutoff online after the UCEED result. The institute will consider the several parameters based on which, it will release the UCEED 2023 cutoff. Before UCEED cutoff is released, the authority will release the mean and standard deviation on its official site - uceed.iitb.ac.in. Going by the trends, the mean value for UCEED 2023 is expected to be around 69.54 and the standard deviation around 31.02. Candidates who will score the minimum UCEED 2023 cutoff will be selected in the eligible list for the next rounds of UCEED admission process. 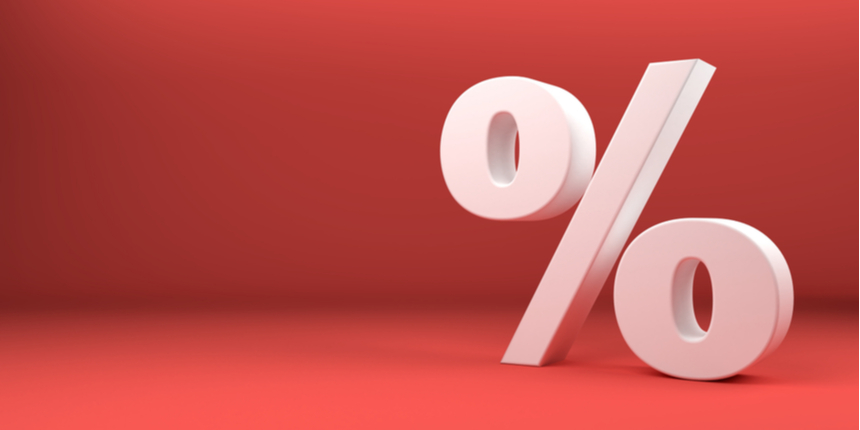 Candidates who seek admission to B.Des of IIT, Bombay or UCEED accepting colleges must meet the minimum UCEED 2023 cutoff mark. As per the last year's CEED cutoff, the minimum qualifying marks and minimum percentage in each section are given below. Check the cutoff of UCEED which is given in the following table for reference.

IIT Bombay will issue the cutoff of UCEED for Part A which specified the minimum qualifying mark to consider admission in the B.Des programme. While preparing for the UCEED cutoff, the examination cell will consider the following factors.

Last year, the IIT Bombay, the conducting body has not officially released the UCEED 2022 cutoff. In the meantime, candidates can check the previous year’s cutoff trend of UCEED and draw a fair idea of the minimum qualifying marks.

UCEED Cutoff 2019 - First Round (As per Institute)

UCEED qualified candidates can apply for BDes admission from March 14, 2023. IIT Bombay will release the UCEED seat allotment result for rounds 1, 2, and 3 separately. The UCEED 2023 seat allotment will be released in online mode in the form of a pdf.

Question: When will the concerned authorities release the UCEED 2023 cutoff?

IIT Bombay will officially release the UCEED cutoff 2023. However, the cutoff of UCEED 2023 will be determined by certain parameters.

Question: What are the factors which are determined while preparing for the UCEED cutoff 2023?

Factors which determined the cutoff of UCEED are as follows

Question: When will the examination cell declare the UCEED 2023 result?

IIT Bombay will declare the UCEED result 2023 on March 09.

Question: Is the UCEED cutoff the same for all the categories?

IIT Bombay releases different cutoffs for various categories. Students must keep in mind that the qualifying marks vary for each category.

Question: Will the UCEED cutoff for all the participating institutes be the same?

No, there will be a separate UCEED cutoff 2023 for each participating institute.

The respective institute where the candidates will apply for admission will verify the eligibility, category certificates, and other documents along with the UCEED score.

Question: What are the mean and standard deviation for Part A - UCEED 2023?

Question: How can I check the UCEED Result 2023?

The result of UCEED 2023 will be declared in online mode. Candidates can check it by visiting the official website - uceed.iitb.ac.in and entering the required login credentials.

How to prepare for uceed 2023 in 4 months how to start and what to read.

UCEED or Undergraduate Entrance Examination for Design is conducted by the IIT Bombay under the guidance of the UCEED Implementation Committee each year. This exam is conducted for the admissions into the Bachelor of Design program offered at colleges accepting UCEED Scores. The candidate should have passed in all subjects in the qualifying examination (Class XII or equivalent) in 2021, OR should be appearing for the qualifying examination for the first time in 2022 in order to be eligible for attempting UCEED 2022.


As per the new paper structure of UCEED, the question paper will consist of 2 parts - Part A and Part B.

Part A will be administered through a computer-based test and will consist of three sections such as NAT, MSQ, and MCQ.
Part B will have two questions: one is drawing and the other is design aptitude.
The question in Part B will be displayed on the computer screen and the answer should be written/ drawn only in the answer book provided by the supervisor.
The duration of Part B is 60 minutes.

The detailed syllabus and tips to prepare for the exam is given in the article given below
You can refer the article for details
https://design-careers360-com.cdn.ampproject.org/v/s/design.careers360.com/articles/uceed-preparation/amp?amp_js_v=a6&amp_gsa=1&usqp=mq331AQKKAFQArABIIACAw%3D%3D#aoh=16604726253495&referrer=https%3A%2F%2Fwww.google.com&amp_tf=From%20%251%24s&ampshare=https%3A%2F%2Fdesign.careers360.com%2Farticles%2Fuceed-preparation
Read More
Answer

UCEED or Undergraduate Common Entrance Examination for Design is conducted by Indian Institute of Technology Bombay. The official website of the UCEED have the previous year question paper available for free along with the answer key.

For more information regarding UCEED consider the link provided below:

I hope this helps. Wish you a great day!

UCEED Application Form 2023 (OUT): Registration, Fees, Process, How to Apply