UCEED Rank List 2023 - Indian Institute of Technology (IIT), Bombay will release UCEED 2023 rank list after the declaration of the UCEED result. The examination cell will announce the result of UCEED 2023 on March 09, 2023. Students will be able to download the UCEED scorecard 2023 by entering the required details from March 11, 2023 onwards. IIT Bombay will prepare the rank list of UCEED based on the total marks obtained by the students in the UCEED exam. 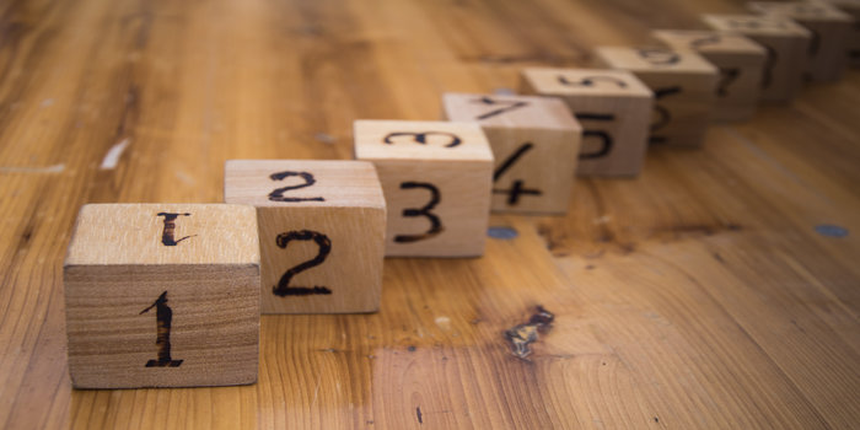 Only one UCEED rank list will be issued by the examination cell and there will be no separate list for different categories. As per the categories the concerned authority specified different minimum marks to be obtained by the candidates to qualify for UCEED. The examination cell will apply the tie-breaking rule to the students with the same marks to award ranks.

IIT Bombay provided the cutoff of UCEED which specifies the minimum qualifying marks for different categories. Read UCEED rank list 2023 to know the complete details of it.

UCEED 2023 will be conducted in the last week of January 2023. Check the exam dates of UCEED to avoid missing any crucial events.

Past Year's UCEED Rank List along with the Score

The following are the factors that matter while preparing the rank list of UCEED.

UCEED Seat Intake for the Past Academic Year

If two or more students obtained the same marks then, a tie-breaking policy will be applied to those candidates in order to award the rank. The inter-se merit policy of UCEED 2023 is mentioned below.

The examination committee has the liberty to reduce the minimum percentage of marks for every section as well as the minimum total marks such that 10 times N ranks is declared, where N is the total number of seats available.

IIT Bombay will declare the result of UCEED on March 09, 2023, in online mode. The examination authority will provide the UCEED scorecard 2023 from March 11, 2023 onwards. Students can download the scorecard by entering the requisite details in the login window.

Students must keep in mind that the concerned authority will not send the UCEED scorecard 2023 through post or registered email id. The scorecard of UCEED will be valid for one year from the date of the result declaration.

Question: What is the minimum prescribed mark for inclusion in UCEED rank list?

The minimum prescribed mark for inclusion in the rank list of UCEED are mentioned in the table below.

Question: When will the concerned authorities release the scorecard of UCEED?

IIT Bombay will provide the UCEED scorecard 2023 from March 11 onwards.

Question: When will the result of UCEED be declared?

IIT Bombay will declare the UCEED result 2023 on March 09.

Question: What are factors which determine while preparing the rank list of UCEED?

Factors that matter while preparing UCEED 2023 rank list are mentioned below.

Question: When will the concerned authority release the rank list of UCEED?

IIT Bombay will release the UCEED 2023 rank list after the declaration of result.